Why You're Not Getting Hired -- and How to Fix It 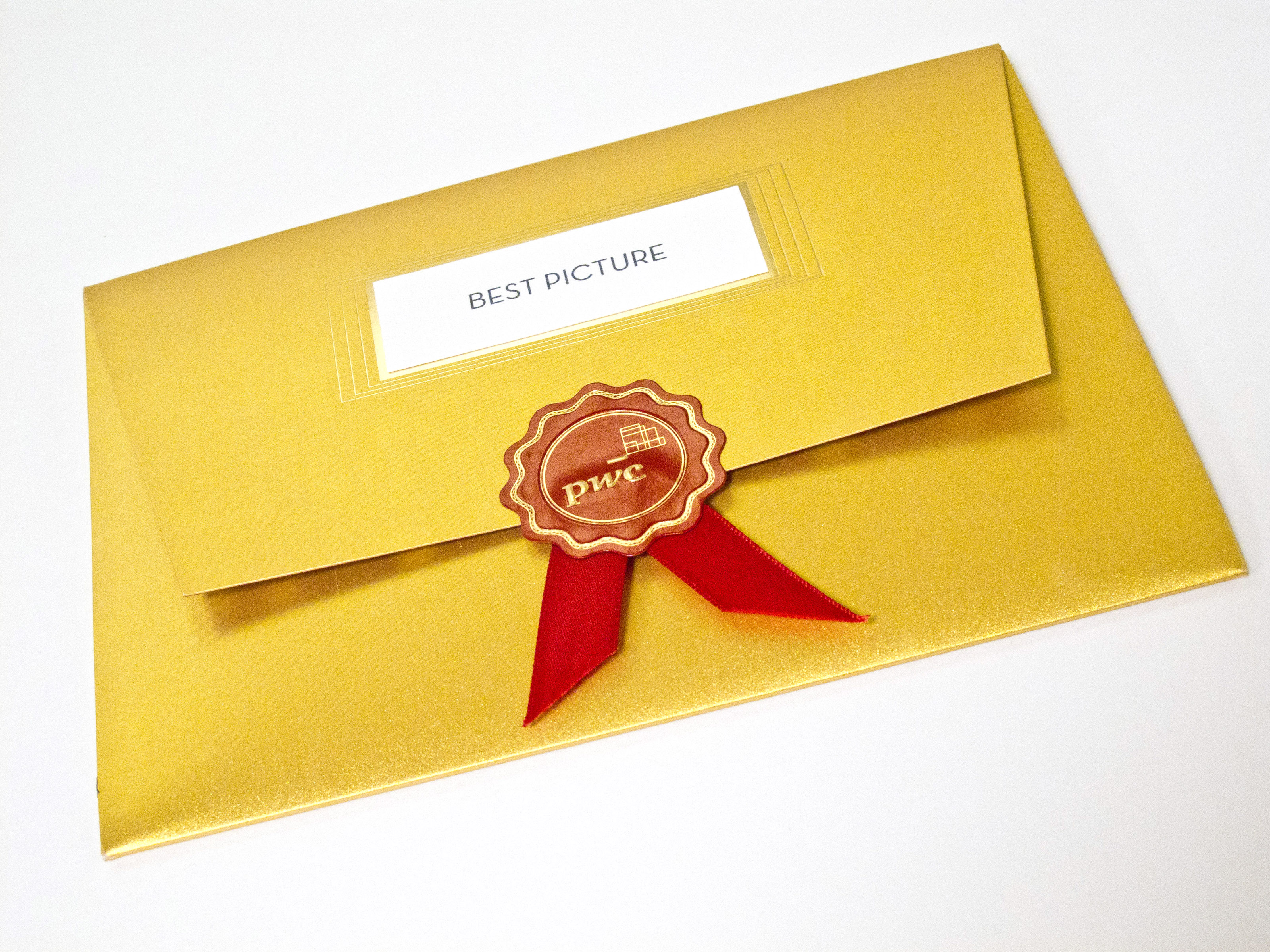 In the days leading up to the Oscars, many movie critics ran articles about "who should win" and "who will win," which is sort of an attempt to hedge their bets and say, "Who knows what Hollywood will do?"

That's sort of the same case with employers when it comes to hiring new workers. You can predict who should be hired, but that doesn't often jibe with who will be hired.

There are a lot of things that come into play, but fear is often a big motivator. Hiring managers are often big worry warts when it comes to making new hires and so they play it safe. They interview about 15,000 candidates before they find the one who has all the exact requirements for a job.

If the employer advertises for someone who hates broccoli, has two years experience running a roller rink and a degree from MIT in rocket science, then human resources is going to search until they find a perfect fit. Doesn't matter how long it takes or how much it costs -- they're going to search because they don't want to take the time to truly assess a candidate's fit for a job and the company.

Still, it's not just the perfect fit they're looking for -- they also want a job candidate who says all the right things in an interview. Again, it's not about what you can say -- it's about what you should say. Knowing the difference could make the difference between getting the job or finding yourself filling out more online applications for roller rinks.

So, let's consider a couple of interview questions:

1. What kind of people do you not get along with?
While you may be tempted to say "aggressive types," it's not a good idea since the hiring manager may be looking for people who take the initiative and so favors those who are aggressive. (Or the hiring manager may be proud of his "aggressive" personality.)
What you should say: "I can get impatient with people who don't give 100%. When you  slack off, you don't just affect your performance -- you hurt the team and the company. But I'm trying to learn to be more encouraging and help someone who gets stuck in a rut."

This shows you to be focused on the bottom line, team success and just being a good egg.

2.What have your bosses most criticized about your performance?
Tread carefully here. This is when you can recall all the unfair feedback you've received over the years, and before you know it you launched into a tirade about a**hole bosses -- and lost yourself the job. At the same time, no one is going to buy that everyone from your Nana to your current boss just loves every little 'ol thing you do.
What you should say: "In my most recent job review, my boss mentioned that I needed to be more collaborative -- but what it really came down to was that I'm not used to delegating on projects and didn't really know how to do it effectively. But my boss walked me through it, and since then I've been much more successful at it, and I've enjoyed working more with other team members."

Make sure this is true -- making up a story could come back to haunt you. But do focus on an issue that you've worked on and made improvements. Don't focus on personal attributes that may turn off a hiring manager, such as always procrastinatings or having a bad temper.

The key in any interview is to prepare in advance the questions that probably will be asked. You can count on being asked about strengths, weaknesses, career ambitions and your knowledge of the industry and the company. By thinking carefully about what employers want to hear, you'll improve your chances of getting the job that should be yours.
Posted by Anita at 9:45 AM