Brian Tracy: How Super-Successful People Get It All Done 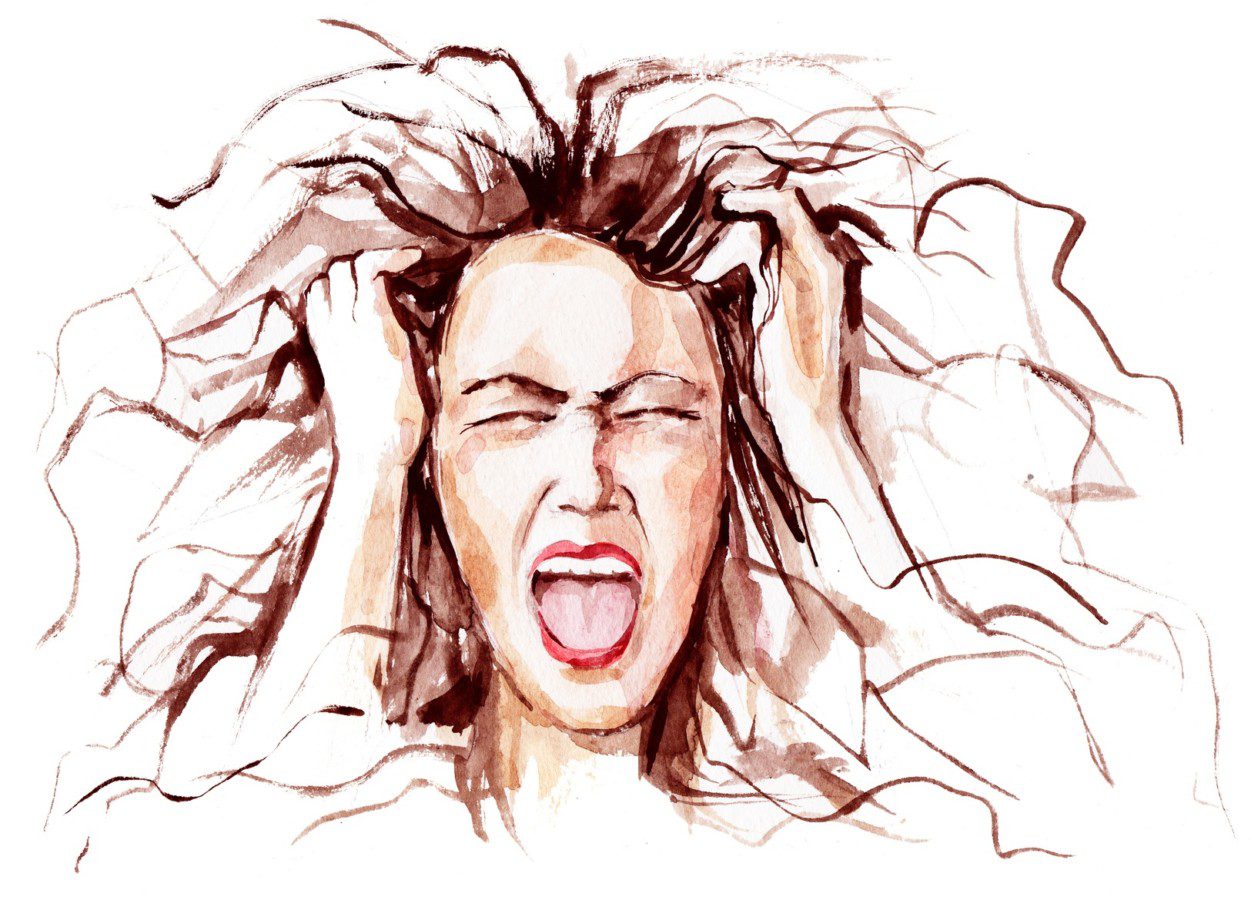 When you’ve been researching how to work smarter for more than 30 years as productivity expert Brian Tracy has done, you’ve learned a thing or two about how to get the best out of others – and yourself – on the job.
That’s why in his latest book, “Get Smart!: How to Think and Act Like the Most Successful and Highest-Paid People in Every Field,” Tracy, Chairman and CEO of Brian Tracy International, stresses that employees and leaders have more control over their productivity than they may believe. While they may complain that they’re overloaded with work, the truth is that they’re responsible for overloading themselves.

For example, while technology came along as a tool to help workers, instead it has become the thing that workers use to distract themselves. Instead of doing important tasks, they’re entertaining themselves with videos and chatting with colleagues for hours. Instead of completing a project, they’re focused on answering emails that could wait or checking out social media sites, he says,
“Research has shown that every time a worker checks email or goes online, he or she gets a rush of dopamine,” he says. “They become addicted to the rush and cannot stop. That’s the tragedy of technology.”
Tracy advises your brain will perform much better if you avoid going online except to check email about twice a day. “Turn. It. Off,” he stresses.  “And break the habit of checking it first thing in the morning or you’ll never turn it off and won’t be aware it’s even happening.”
Another way to pump up your brain power is to simply sit quietly, he says.
“Shut off your phone and your computer. You can’t think when you’re running around. But when you sit quietly, you can start to think of the important things,” he says.
Of course, there are times it’s important to interact with colleagues such as when working on a project together, but most teams would benefit if members focused on their most critical tasks and engaged in more “slow thinking,” he says.
Tracy explains that many decisions are made on incomplete information or wrong assumptions. But the (read more here)
Posted by Anita at 8:46 AM