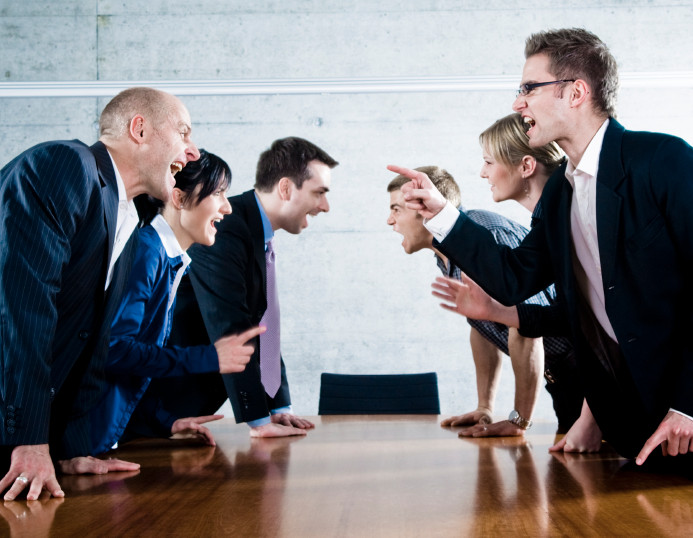 Every workplace has at least one -- that snarky employee who is rude and has a ready put-down for any colleague unlucky enough to interact with him or her.

But a new study shows that such an employee may be much more than just an annoyance -- he or she can become like a bad flu virus and begin infecting others with  incivility. The result can be a work environment that saps the energy of workers and affects their productivity.

Specifically, while curt remarks and other rude behavior aren't openly hostile acts, such behavior mentally fatigues employees because they are "somewhat ambiguous and require employees to figure out whether there was an abusive intent," says Russell Johnson of Michigan State University, one of the researchers.

The problem is growing. It's estimated that workplace incivility has doubled over the last 20 years and comes at a price: the average annual impact on companies is $14,000 per employee due to loss of production and work time.

It's not that everyone just gives up and decides to be rude. Research shows that there are "incivility spires" when rude behavior spawns more rude behavior. (Such spires were found to be more common in workplaces where politics rules, such as employees looking out for themselves and not the organization.)

"When employees are mentally fatigued, it is more difficult for them to keep their negative impulses and emotions in check, which leads them to be condescending and rude to colleagues,” Johnson says. “This happens even for employees who desire to be agreeable and polite; they simply lack the energy to suppress curt and impatient responses.”


The question now for organizations striving to be more collaborative, innovative and productive is: How to curb such behavior?