5 Signs You're a Jerk Employee 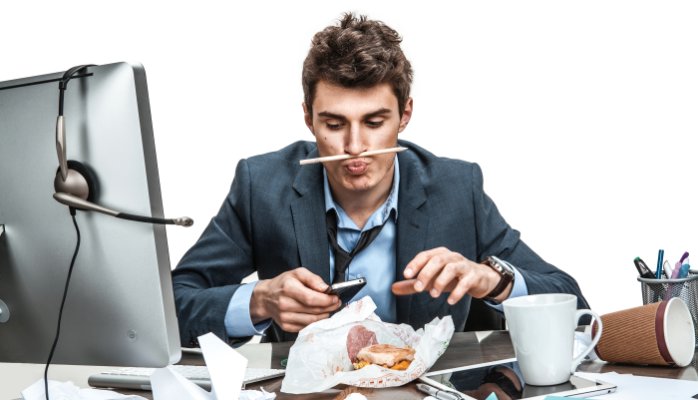 Nothing gets people more stirred up than to ask them about a bad boss. They love to share stories of how a boss is rude, egotistical and selfish.

Believe me, I've heard lots (LOTS) of these stories over the many years I've covered the workplace as a journalist, and have even shared a few bad boss stories of my own.

But I have been reminded by people who are bosses that they also get treated badly. Not by their bosses -- but by their employees.

That's right. There are a**hole employees out there, and it's time we recognized that they exhibit the kind of behavior that we condemn in bosses.

Here are some signs you're a jerk employee:

Not all bosses are ogres. Maybe it's time to stop assuming that bosses don't have feelings, or don't need a kind word or helping hand. Before you claim all bosses are a**holes, remember that all employees aren't angels.