How to Avoid Being Blindsided in Your Career 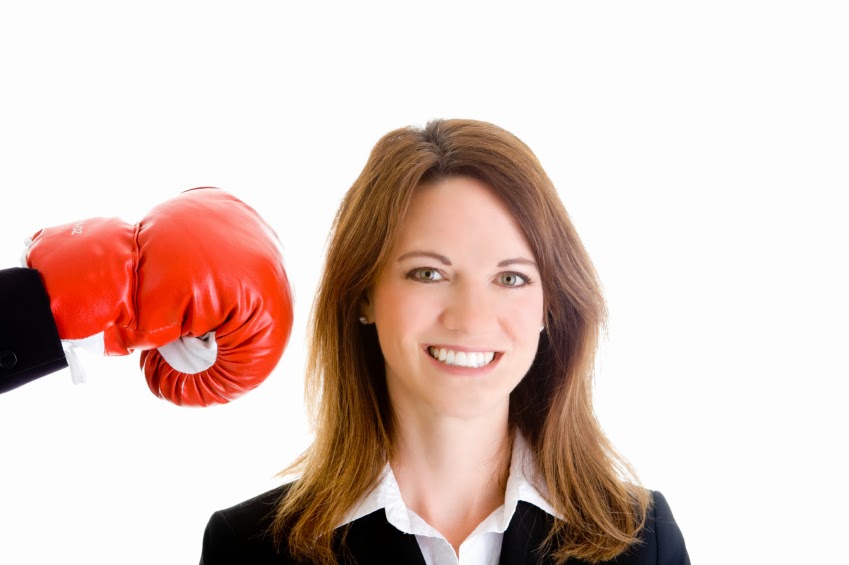 I've written before about how to know when your job is in trouble: The boss avoids you, there are meetings that you used to attend that are now excluding you and your job duties are being trimmed.

The story, "How to Know When You're on Thin Ice at Work," in today's Wall Street Journal covers much of this in its reporting, but I think more discussion is needed of how to avoid having your job yanked out from under you.

Specifically, "I have your back" colleagues.

You may already have these people in your career, although it's sort of unofficial. These are the people who let you know when something is happening that could affect your job or your boss. Or, they are from outside the organization, and meet you for coffee to discuss job strategy or are ready to congratulate you on a success at work.

These people are loyal to you  -- but they're also willing to let you know when they think you're going down the wrong path or aren't spotting signs you might be in trouble.

"The first time is 'kidding around,'" I told him. "Maybe even the second time. But a third time? He's taking a direct shot at you and you need to talk to him face-to-face about it."

The young manager procrastinated a bit, claiming each time I saw him that the supervisor was just "that kind of guy."

But then a big promotion opportunity came up, and the supervisor didn't back the young manager's quest for it.

The young manager was upset by the supervisor's lack of support. He finally decided he needed to sit down and chat with the supervisor.

It turns out that the supervisor was under increasing pressure from his boss. He was being asked to do more with less, and he saw the young manager as "clueless" and "not caring" that he was having to work more to make up for the young manager not being around on a fixed schedule.

The supervisor saw the young manager as disloyal, a bit lazy and self-centered.

Unfortunately, the young manager didn't react quickly enough to the signs from the supervisor that concerned me earlier, and he was basically forced out of that company within six months.

As the WSJ story points out, sometimes we think we're a bit too special. We think we're doing a great job and don't see the signs that others are becoming disillusioned with us.

That's why "I've got your back" people are so important. They're going to lift you up when you need it, and give you a swift kick in the "get a clue" area when you need it.

No matter where you are in your career, look for at least three to five people you can count on to be honest with you and have your best interests at heart. Be willing to fill that role for them, as well.

These people are you own personal board of directors. They do not have to be friends, although you will probably become friendly over time.

This board looks at the facts, considers the options and provides their best assessment of what they think is happening and how you should react. By having several people whom you respect on the board, you can form a better plan of how to make smarter career decisions -- and avoid skating on thin ice.
Posted by Anita at 9:31 AM