The Best Ways to Answer "Where Do You See Yourself in Five Years?" 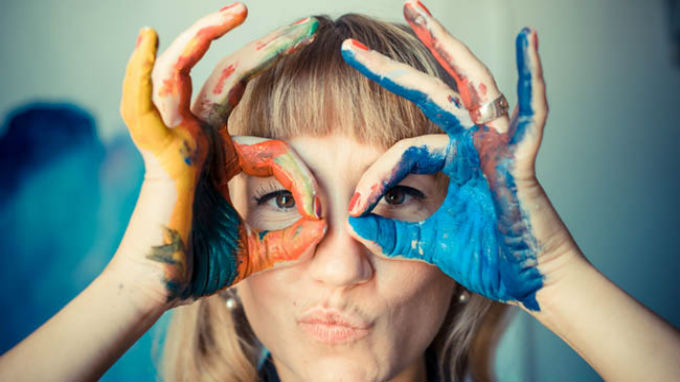 "Where do you see yourself in five years?"

This is a pretty standard interview question, but it's also often asked during performance reviews.

Many people are a bit stumped by this, since they're not sure what they're doing this weekend, let alone five years from now.

But one of the most important things you can do for your career is to always be prepared for such standard inquires. If not, then others -- such as a hiring manager or your boss -- may think you're not serious about a job. That's enough to prevent you from being hired or invested in by your company.

And for heaven't sake, don't say something like: "In five years I plan to be backpacking across Europe. I'm only interested in a job now so that I can save money for my trip."

While employers will understand that you may want to be running your own company (that makes you sound ambitious and energetic), they won't likely hire someone who will cut ties at the first opportunity.

Certainly, don't lie about your intentions. Lying to your boss or to a potential employer puts a work relationship on the wrong foot, and can set up a disastrous outcome when it becomes apparent down the line that you weren't being truthful. (You know the truth will come out, just like your mom always told you.)

So, here are some ways to answer that question of "Where do you see yourself in five years?"

1. Talk about the industry's future. No employer is naive enough to believe that every employee will stick around for 10 years or more. They are well aware that people may move on after several years, especially if they are young and trying to build their careers. But you don't have to focus on the fact you may leave. Instead, zero in on what you find exciting about your industry and how you hope to play a part in it's growth. Try something like,  "I think project management is going to be an integral part of this industry becoming more competitive worldwide, and I hope to continue achieving key certifications and deepen my knowledge so that I can be a part of the industry's evolution." This shows that you're committed to improvement and are thinking about long-term issues, which any employer will love.

2. Focus on being a better employee. When you're in a job interview or performance evaluation, you're keen to focus on what a stellar worker you are, not on your weaknesses or mistakes. But since no one but your Nana thinks you're perfect, now is the time to show you're ready to address your deficiencies and the employer will be the beneficiary. Say something like, "In five years I would like to be taking on more leadership roles, as I plan to continue to develop my interpersonal skills. I think collaboration is important in any position, and that's a skill I know I can always build upon." This response shows you are aware of the importance of teamwork, whether as an employee or a boss.

3. Admit it's a tough question. You're not the first person to be asked this question, and chances are the job interviewer or your boss have had to struggle with the same question. In a world where change is happening so rapidly, they are going to understand that it's even more difficult to answer such a query. You can say, "This is a tough question, and something I've thought about. This industry/job is changing much more rapidly than ever before, so I think in five years I want to be the person who embraces change, who is flexible enough to react quickly to market dynamics so that I can be of the most value to an organization." Any employer will appreciate the idea that you're willing to make necessary adjustments as quickly as possible in a marketplace that demands constant change.
Posted by Anita at 9:22 AM