This is Why Failure Can Be Good for Your Career 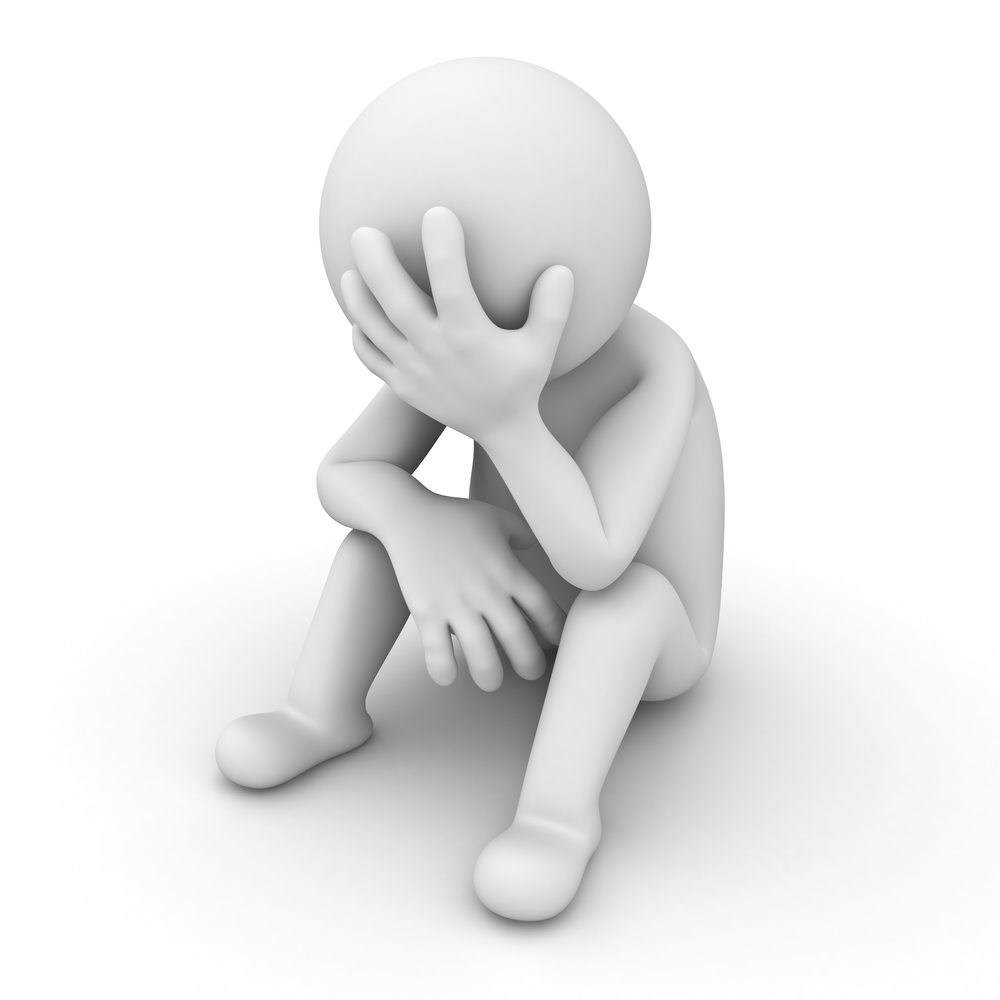 The result of failure can vary. You may get fired. Or, you may get a note in your personnel file. Perhaps failure drives you to the local pub for unlimited jello shots.

But what's really important to your career isn't the fact that you failed, or even that you were reprimanded or fired. Not even the massive hangover you experience matters in the long run.

What really matters is this: Did you take advantage of the failure?

That may sound weird, but not to people like Jeffrey Katzenberg, who was fired as the head of Disney and DreamWorks.

In a recent interview, Katzenberg says that he's learned to be a better leader because of failure. "When you're put in the wrong place at the wrong time, you learn amazing things about life, you experience moments of sacrifice and learn how to be a leader," he says.

Before failure can pay off for you, you have to confront it, embrace it and walk through it. That means you don't try to sugarcoat it, blame someone else or try to pretend it didn't happen. You look failure straight in the eye and figure out what happened and why.

This won't be easy, especially if it's something that is near and dear to your heart. You may need to take a break in the early days after a failure -- spend time doing something you love or let your friends, family or faith ease your pain.

Then, you need to:

1. Realize you are not alone. As mentioned, Katzenberg credits failure with helping his career. Other famous failures include Oprah Winfrey, Bill Gates and Thomas Edison. What would this world have been like if these people had just given up? Never doubt that you have something to offer the world, so don't let failure stand in your way.

2. Pick it apart. What really led to the failure? Was it really the poor data or was it the fact that you didn't communicate well enough with the IT team? Was the reason the customer left because the company got a better deal somewhere else -- or the fact that you didn't really understand the customer's needs and concerns? There are always lessons to be learned from failure, even if it's never to drink jello shots again.

3. Find support. It can be difficult to know things are going off the rails with a project or customer when you're so deeply immersed in the work. That's why it can be so beneficial to get feedback from others. Don't look for support from those who will always agree with you (like your Nana or your dog). Look for those who have been known to disagree with you in the past. Let them pick apart your process or idea and spot flaws. That's the kind of support you need -- people who are ready to challenge you to make you better in the long run.

No career runs smoothly. There are always bumps in the road, but don't let that throw you in a ditch where you remain. Get up, start over and get on with it. The sooner you accomplish that, the sooner failure becomes a distant vision in your rear view mirror.