How to Take a Job Out for Test Drive 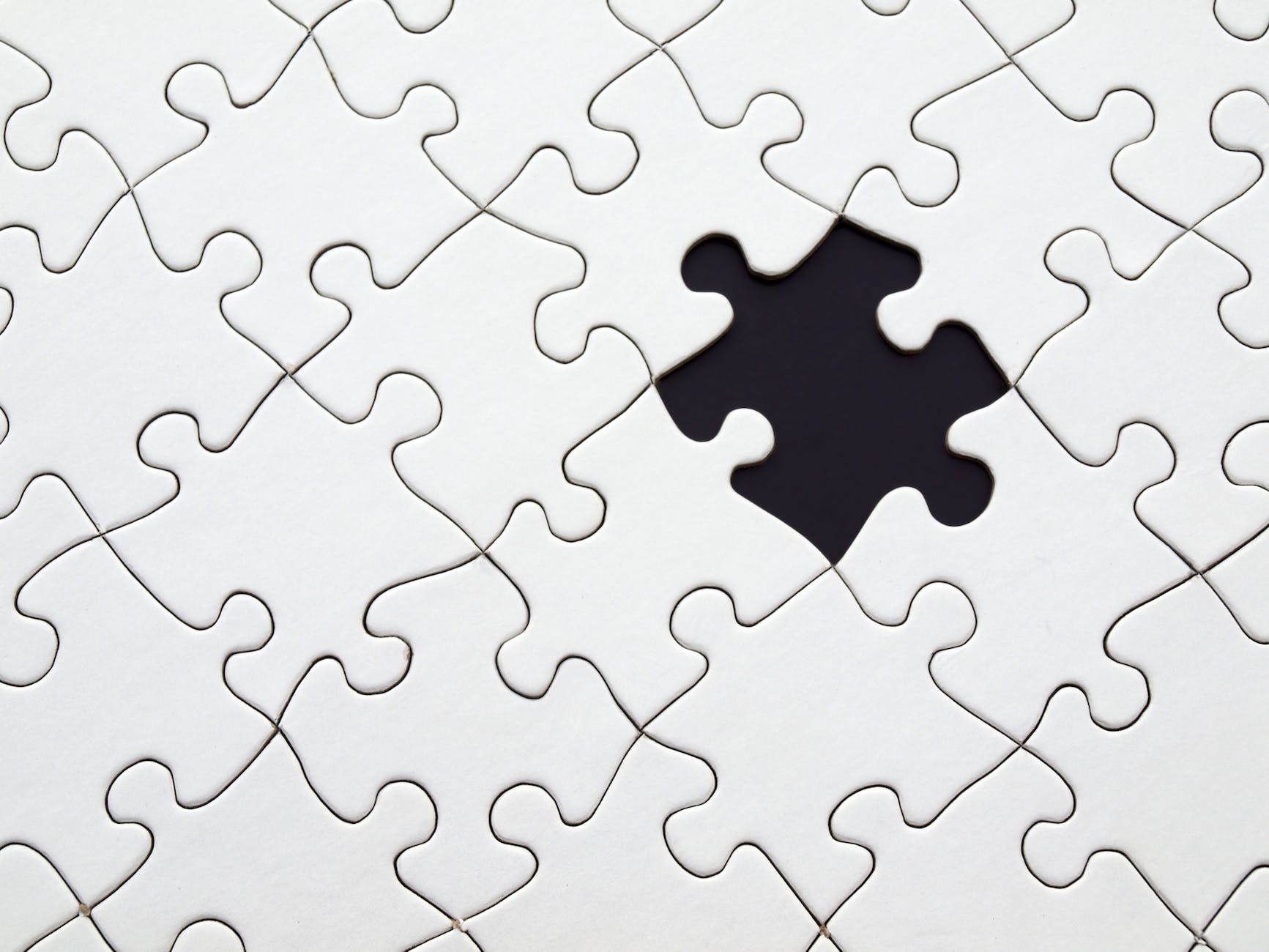 One time the transmission fell out of my car (this is bad, very bad), so I was forced to rent a car to get to and from work. I decided to rent a car that I had been considering for some time, with the idea that getting to test drive it for a while would help me make a decision.

It certainly did just that. After one day of driving that car, I didn't like it much. After a week of driving that rental car, I hated it. The leg room was nil. The controls belonged on a space shuttle. A tractor had better steering.

I was a bit disappointed that the car I had been dreaming about turned out to be a nightmare. At the same time, I was very glad that I had a chance to test drive it and see that it really wasn't a good fit.

Wouldn't it be great if we could do that with jobs? After one week, the supervisor says: "So, how do you like it?"

Of course, sometimes people do quit after one week, but that's not always such a smart plan and can really look bad on a resume. Zappos does offer employees $2,000 to quit during training if the worker finds he or she isn't happy. The company figures it's better to cut their losses and find someone who wants to stay put.

But most of the time, we tell ourselves "It will get better" when we don't like a job. Or, "I need this job to pay off my student loans. I can survive."

Still, if you don't like your job or career path, there are steps you can take to find out where you might be happier. You can: