This is How New Employees Can Help Your Career 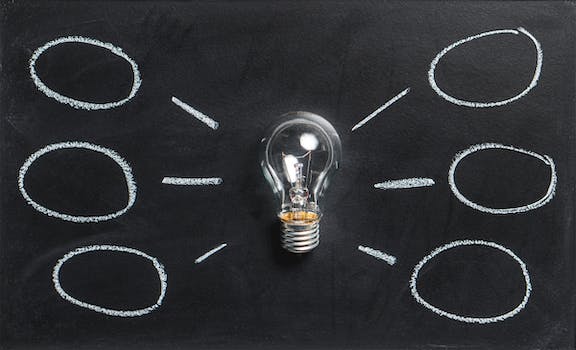 It's pretty annoying when a new colleague -- who has been on the job for only a week or so -- challenges the way things are being done.

"This doesn't seem efficient," she says. "Why don't we do it another way?"

Your first inclination might be to say, "Because!" or "Because we've always done it this way!" Both answers won't be very satisfying to the new colleague, and rightly so.

Before you snap back at the new co-worker, give the idea some consideration. Do you really, really, really know why you do something a certain way? Or, is the answer you provide the one that was given to you by someone else -- and you just blindly accepted it?

The great thing about new colleagues is that they see processes and products and systems in a new way. They aren't being influenced by other team members or even higher-ups. They simply are responding to something that doesn't make sense to them.

Listen to them. Put your annoyance aside. Ask the co-worker why it doesn't make sense to her and how she would do it differently. She may not know or may get flustered to be asked, like she's being tested. Tell her you're really interested in looking at things in a new way, which will encourage her to start brainstorming.

Of course, her idea may not work, and she may come to realize that the "way it's always been done" makes the most sense. But, you may jar your own thinking in the process and think about new ways other tasks can be done or products developed.

That, my friends, is very beneficial to your career. Companies are having to change and adapt faster than ever before, and those that figure out ways to do things better or smarter or come up with innovative ideas will be the ones that rise in the ranks (and get promotions and bigger pay boosts).

So, the next time someone questions "Why?" accept it as a gift and think "Why, indeed?"