This May be the Smartest Move for Any Wanna-Be Entrepreneur 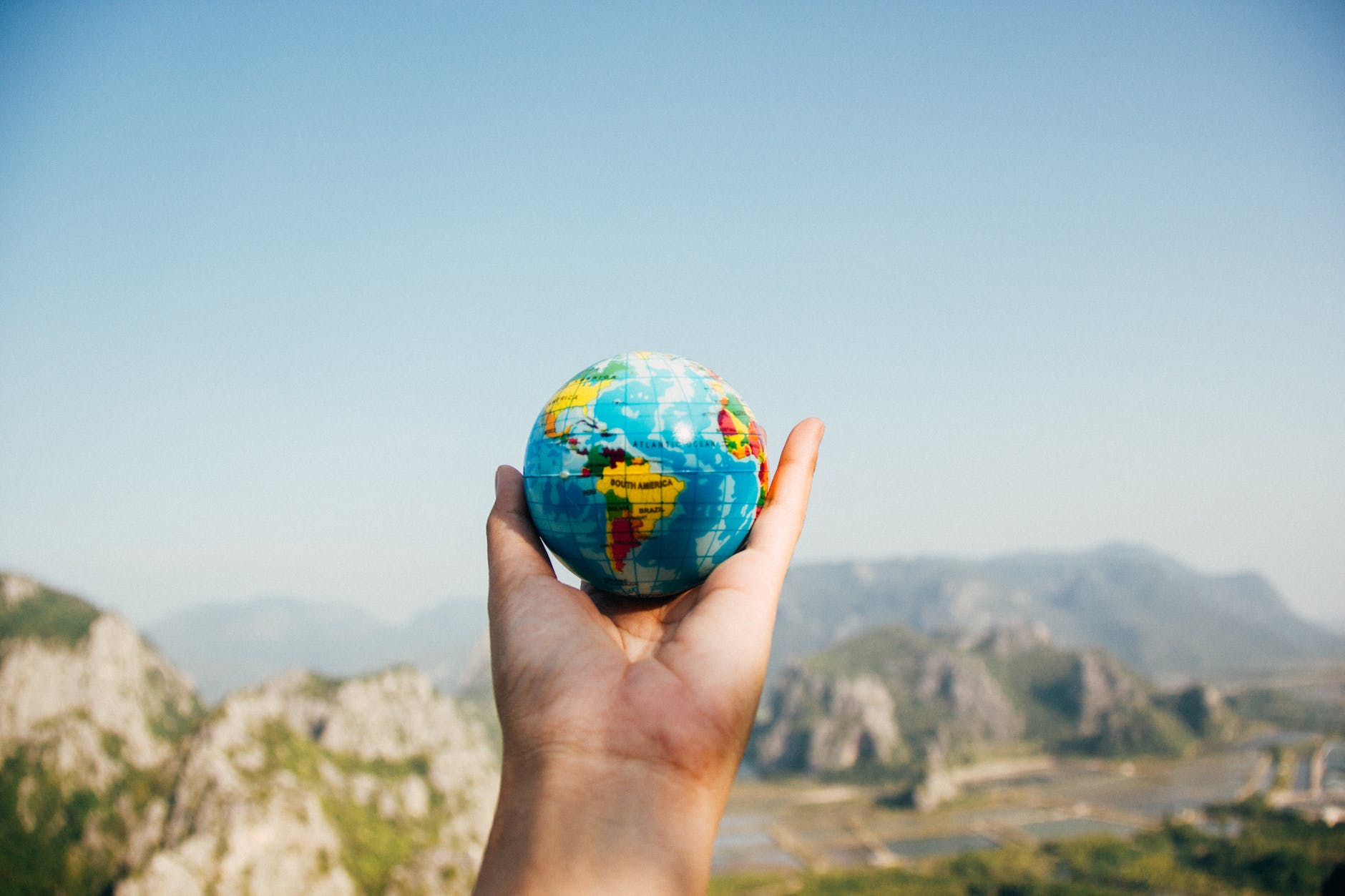 Should you quit your day job to launch your new start-up?

Some experts will say "yes" because they believe it's the only way you can devote the time and attention to your new venture that it requires. Giving it a halfhearted effort, they say, means you won't be successful.

On the other hand, other experts (including your mom) say that it's dumb to quit a paying gig for one that might -- or might not -- pay off.

A study from the University of Wisconsin may help you make up your mind. The researchers found that the best path may be to become a "hybrid entrepreneur," which means you slowly enter the entrepreneurial world, rather than just ditching your day job and jumping fully into the new venture.

Successful entrepreneurs such as Steve Wozniak have proven such a strategy to be successful as he worked at Hewlett-Packard for quite a while after co-founding Apple.

Another finding is that these hybrid entrepreneurs were 33% more likely to survive than those start-ups where the founders jumped in with both feet and quit their jobs.

It's clear that if you're launching a new business, you're willing to take a risk. So, don't let others convince you that you'll never be successful if you aren't willing to take a greater risk, such as quitting your job. Becoming a hybrid entrepreneur is a great way to realize your dream -- and keep paying the rent.