4 Ways to Handle a Passive-Aggressive Colleague

There are always different personalities at work, and that's what can make your day strange, fun, interesting -- and maddening.

One of those different personalities can be the passive-aggressive colleague. 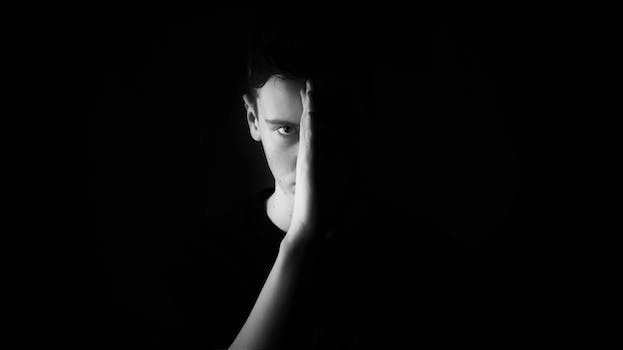 A passive-aggressive personality is defined in the dictionary as "a type of behavior or personality characterized by indirect resistance to the demands of others and an avoidance of direct confrontation, as in procrastinating, pouting or misplacing important materials."

Sound like anyone you know? If so, you may find it frustrating to deal with him or her. This co-worker may make you feel uncomfortable, but you're not sure why. He ignores you when you pass him in the hallway. He makes subtle insults about your work, wrapped in what initially appears to be a compliment. ("That presentation was interesting. It was almost as good as the one Jim gave last week.") He doesn't get tasks done that are his responsibility and stubbornly defends his position just to annoy others.

Preston Ni, author of "How to Successfully Handle Passive-Aggressive People," has some suggestions:

1. Look for a pattern. Don't immediately jump to the conclusion that someone is being passive-aggressive because they ignored you in the break room or criticized your report. Look for a clear pattern of such behavior before deciding what action you may want to take.

2. Get informed. Just as you wouldn't want anyone trying to "diagnose" you, it isn't fair to do the same with a colleague. If you suspect that he may be passive-aggressive, then try to get more information so you can better understand what's going on. For example, ask open-ended, non-judgmental questions that help you understand his background, such as a family dynamic that is unhealthy. Such personalities can emerge when an individual "feels powerless and lacks a strong voice in a challenging environment," Ni explains.

3. Don't feed the problem. If you don't set firm boundaries and instead start to normalize such behavior through your inaction, you're indulging the co-worker to continue. Don't "rescue" the co-worker by doing his work to ensure he meets deadlines or trying to cover for him in any way. ("He didn't really mean to insult you. He's just trying to be funny.") Further, it's not your place to criticize the colleague and nag him to improve. That just sets him up to be more stubborn and resistant.

4. Try different tactics. Try using subtle humor to turn around rude behavior or help the colleague feel more empowered by asking for his opinion about how to handle an issue. He may offer constructive ideas, but if he complains or criticizes, don't agree or disagree. "I'll keep that in mind," you respond. Then, go on with your work.