5 Things to Take Off Your Resume Right Now 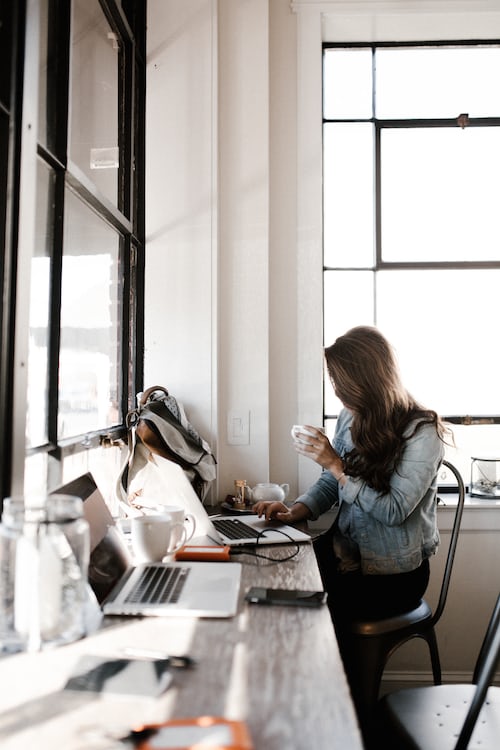 It can be daunting to write a resume. First, it's a lot of work. Second, you're never sure what to include or omit on a resume -- what if an employer really does care that you have a Goldendoodle?

Sometimes, it's easier to start with the things you can omit from your resume. For example:

1. Microsoft Word. If you can't use Microsoft Word, you probably also can't figure out how to unlock your front door. Leave it off. Employers expect you to know that, and it makes you look pathetic to include it.

2. First-year Spanish. Or first-year Chinese. Or first-year Latin. I don't care if you got an "A" on your final, your minute knowledge of a language isn't going to be useful to an employer unless you can engage others in the language pretty fluently. Being able to order from a menu in French doesn't count.

3. Stupid stuff. An employer isn't going to care that you won best penmanship in 7th grade or that your soccer team made it to the semifinals three years in a row. They will only care about things that will make you a better employee, like volunteering and raising the most money for a community project -- because that shows organizational and leadership skills.

4. Exaggerations. Or lies. There's this little thing called the Internet that makes it pretty darned easy to check out anything you put on a resume.

5. Too much work stuff. When you're applying for a job right out of school, it may matter to an employer that you rocked your job at Taco Bell for four years while in college (it shows a good work ethic, experience with customers, co-workers, etc.) But once you've had several years as a professional, the employer wants to know much more about those skills and experiences. Also, you don't want to list too many employment experiences, as the employer may fear you're a serial job-hopper and won't stay put with them for very long.