Why We Need More Fights at Work 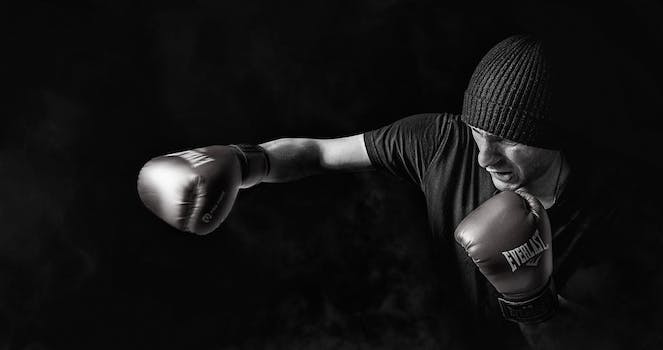 There's no shortage of fighting these days -- whether it's the WWE or a cable news show.

In real life, many people avoid fighting. They will turn their backs on a fuming co-worker or not respond to snarky emails at work. Or, they may simply hold up their hands in surrender during a contentious team meeting and back away from a disagreement simply because they don't want to fight.

You may take such action because you hate fighting -- it's bad enough to have a 15-minute argument every morning with your child because she doesn't want to wear shoes to school. You feel like there's enough disagreement in the world, and you just don't want to add to it.

But what if you're making everything worse by not fighting? What if you could make your life -- and those of your colleagues -- better by fighting?

Adam Kahane is author of "How to fight in a Productive Way." He has plenty of experience in some serious battles -- he works with Mexican leaders to help them develop solutions to the country's issues such as a lack of security and equality. As director of Reos Partners, an international consultancy that helps people work together on their most contentious issues, he says that avoiding conflict and differences isn't a good strategy.

The reason: Those differences will just "fester and erupt later with greater violence."

While we probably won't see violence erupt in the workplace with most spats, Kahane's point is still valid: That we need to be ready to challenge others and be open to being challenged right back. When we avoid challenges, we stagnate. We don't learn anything new.

Here are some ways he suggests we can embrace "useful" fighting: