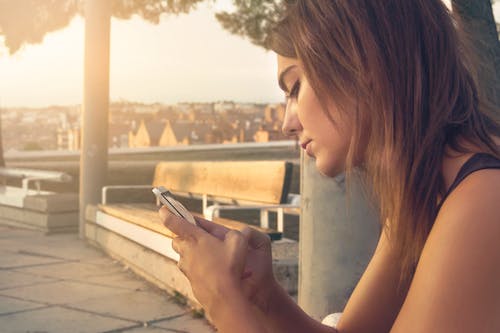 Believe it or not, some people don't like to talk about their personal life. I know, I know, this seems bizarre in a time when people post photos of themselves sitting on the toilet or reveal every detail of giving birth.

In the workplace we often form friendships -- some of them very close -- and as a result we share details of our lives. The woman in the next cubicle, for example, knows that your teenager is getting into trouble and your husband lost his job last week. But those are details you may not want to share with the woman down the hall because a) she's a terrible gossip and b) you don't know her well enough to share that information.

Still, the woman down the hall is nosy. She asks questions like, "I saw your husband at the grocery store in the middle of the day -- is he on vacation or something?"

What can you do when people are nosy at work? You can't be rude because you have to work with them and the boss won't appreciate you having a rift with a teammate about personal business. Lying is never a good idea -- it snowballs and can reflect badly on your character if the truth comes out.

When you feel that a colleague is becoming nosy about your personal business, here are some options:

Finally, don't expect others to respect your privacy if you don't respect their privacy. You can't demand nosy people mind their own business when you're not willing to do the same.
Posted by Anita at 9:15 AM