How to Benefit When You Get Blindsided by Criticism 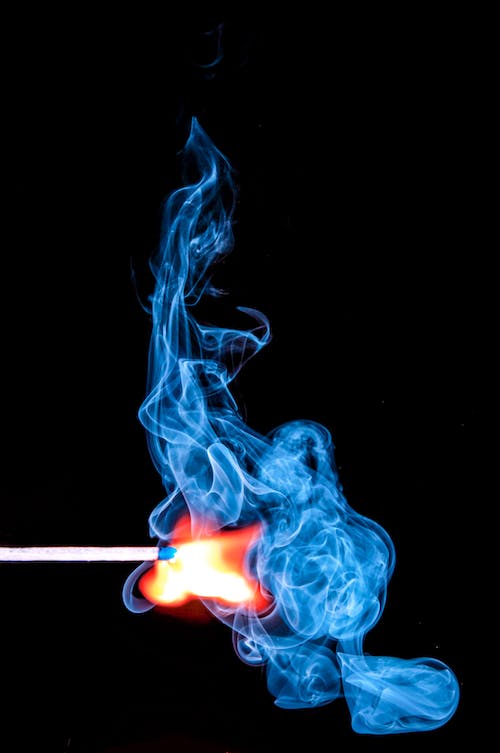 One day when I was on deadline frantically trying to complete a story, my instant messaging app popped up with something like: "Anita didn't check the database and now I'm having to recreate this work. *sigh*"

The IM was from my direct editor to another editor. I really didn't give it much thought, other than to instantly reply: "What? Is this message to me?"

The editor didn't reply and I quickly went on with my work since I had only minutes to my deadline.

Later in the day, a phone message arrived from my editor," Um, I'm sorry about that message. It wasn't to you. And I just realize that I never even told you about the database."

Okaaaay. So, this was one of those cases where the message had been sent to the wrong person: me. It was a message that was obviously critical of me, but then the editor realized it was an unfair criticism since she had failed to inform me that a database existed.

I sent her a message telling her not to worry, but I was ready to be trained on the database when she had time.

Really, I didn't care. I know from years in journalism that a lot gets said (and messaged) in the minutes before deadline. But I also saw it as an opportunity to form a stronger relationship with this editor.

First, I realized that she might not be giving me enough constructive feedback if she was complaining to another editor about an issue instead of talking to me about it. Second, I realized that it could be a turning point in our relationship as my ability to handle it professionally could help her see me as a level-headed team member who didn't jump to conclusions or hold grudges.

I know a lot of people who have gotten erroneous messages similar to this and they get mad, or feel hurt or vow to start looking for another job. Whether it's from a boss or a colleague, you can feel blindsided by the criticism and it can truly damage relationships.

The thing to remember is that you can turn a bad message into something positive that helps you improve your reputation and your career. Here's what to do when it happens.


Finally, if you receive an apology for the wrong message, accept it graciously (even if it's not graciously given). Put the unkind words behind you and look at it as a chance to improve your professional relationships and reputation.