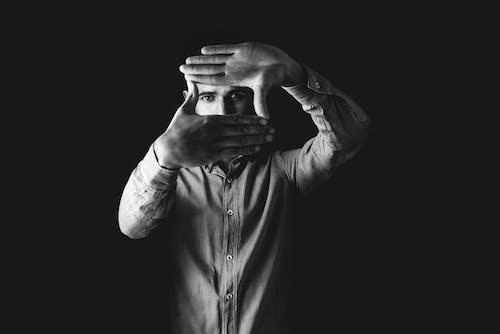 I've never been a fan of "crazy" interview questions, such as asking: "If you were a salad dressing, which kind would you be and why?"

New research shows why I might feel this way. In the journal "Applied Psychology," researchers find that questions like the one I mention above or brainteaser queries such as "Estimate how many windows are in New York" are examples of "aggressive interviewer" behavior that shows no evidence for validity -- and unsettle job candidates.

In their study, researchers gave working adults traditional interview questions such as "Are you a good listener?" and included things like: "Tell me about a time when you failed."

The result: Narcissism and sadism "explained the likelihood of using brainteasers in an interview," researchers say.

These "dark traits" shown by an interviewer in asking such questions "suggest that a callous indifference and a lack of perspective-taking may underlie abusive behavior in the employment interview," researchers say.

At a time when companies are actively vying for the best talent in a competitive market, it makes sense to scrap brainteaser questions. Companies need to make it clear that the "dark traits" don't belong in any culture.
Posted by Anita at 9:01 AM