Dear Employers: It's Time to Stop Treating Applicants Like Crap 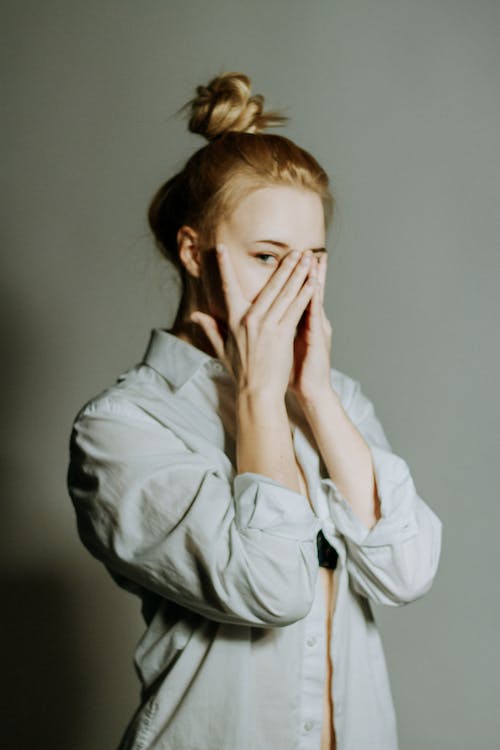 I was not surprised 10 years ago when many job applicants told me of their frustration when employers refused to even acknowledge their applications or let them know where they stood in the interview process.

At that time, there were way more workers than available jobs, and the employers held all the cards. So, many ignored the polite follow-up emails from interviewees, and scoffed at the thought of sending a "thank you for your application" note.

But it seems that such poor behavior is still happening. I know this first hand -- I heard two such stories from job applicants in the last month. My response has always been that perhaps the applicants dodged a bullet. After all, any employer who treats potential employees so poorly would likely not be great to work for, right?

Still, the applicants (they also had interviews) expressed frustration at the process. Why ignore their calls and emails? Would it be so difficult to simply say, "we've chosen someone else," or "we've decided to suspend the process for a few months" ?

A Wall Street Journal story points out that some hiring managers may fear they'll say something wrong to candidates when telling them they didn't get the job, fearing legal consequences.

I may buy this is some rare instances, but couldn't they get a script from the legal department so that they stay out of legal hot water?

It's time employers shaped up. They need to behave professionally to all applicants. After all, they make job seekers jump through so many hoops, it's time they put in the same effort. Here's some suggestions from the WSJ story: