Never Accept a Job Without First Doing This 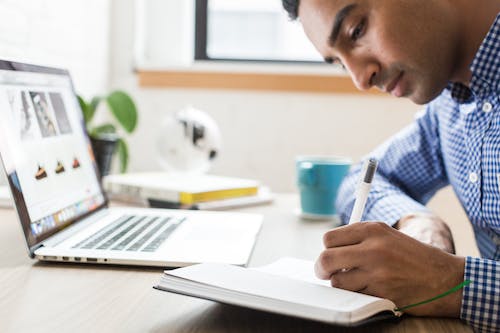 It's understood that when companies begin considering you for a job, they're going to do some thorough checking on your qualifications, references and even social media presence.

But how deeply have you probed the company? Beyond looking at the company's website or Facebook page, what do you really know about working for that employer?

No one should consider a job without doing due diligence, and that means some sleuthing beyond the employer's glossy website or carefully curated Facebook postings.

To really find out what it might be like to work for an employer, you need to:

It's estimated that it costs employer more than $4,000 to recruit and hire one new employee. That, of course, is one of the reasons they are focused on doing their due diligence of potential hires. But what does it cost you to look for a job? The time you spend and the resources you use are just as valuable. It's an investment that you should make sure pays off.
Posted by Anita at 7:00 AM