Study Reveals the Havoc Caused by Liars and Cheats 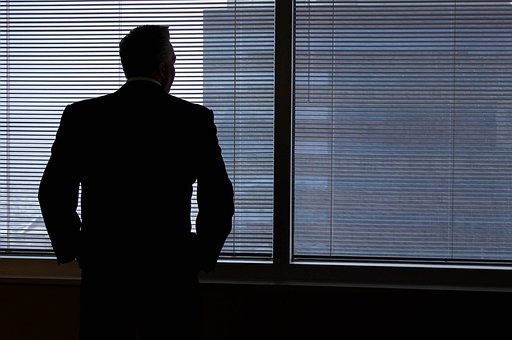 It may start one day with a bit of deception on your part.

You're late getting a report done, so you plagiarize some obscure white paper so that you can turn it in on time, but never mention the work is not entirely yours. Or, perhaps you make a mistake, but instead of admitting you screwed up, you blame a summer intern who has returned to school for the semester.

You may not think much about such lies. After all, the person who wrote the white paper is dead and no one really liked that intern anyway. So, no harm, no foul.

But a new report from the University of Michigan Ross School of Business, Washington University, the University of Virginia and Harvard University finds that once someone becomes dishonest, then they no longer are as accurate about reading the emotions of other people.

That may sound fairly benign, until you consider the growing importance of emotional intelligence in the workplace and how more employers believe it's critical to long-term success.

In the study, researchers say they discovered that after cheating once, it not only reduced someone's ability to read emotions, but it also made it more likely that the person would cheat again.

One of the most worrisome findings to me was that researchers say that once you start down that slippery slope of being dishonest, then you start to "dehumanize" others and that fuels negative biases against those outside your group. For workplaces trying to be more inclusive, that should be a huge red flag.