Help Your Career by Learning the Art of Persuasion 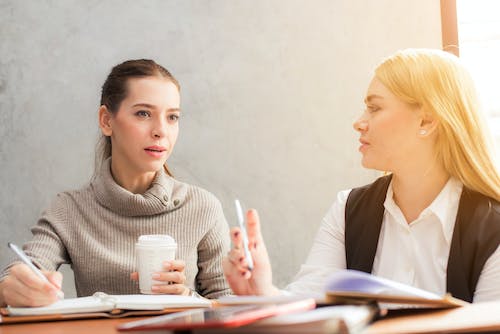 Have you ever tried to persuade someone to do something at work -- give you a pay raise, let you take on a new project, adopt a new system -- and you fail miserably?

There's a reason for your lack of success. The technical term is called "reactance," which in layman's terms means: "The harder you push, the less someone else will want to do what you want."

That's a pretty key understanding of human nature if you want to be successful in your career. There are always going to be times when you're trying to persuade someone of something, from the small ("Can you wait on customers while I run to the restroom?") to the large ("Can I take the next six weeks to work exclusively on this new idea I have?")

New research sheds some light on effective persuasion techniques. One of the keys is that too many people rely on emails or texts when they're communicating, and that lacks persuasive power. Instead, talk to someone in person, or on the phone if that's not possible.

Also, think about the words you will use when persuading someone. You need to choose words carefully and not overuse certain ones in every situation or you end up sounding like an infomercial. For example, "you" is an important word, humanizing your connection to the other person. Other powerful words of persuasion include "free," "because," "instantly" and "new."

Next time you want to persuade someone at work, don't just try and wing it. Think about your goal, the best time to approach someone (not when they're under great stress or deadline), keeping your voice modulated and using words that persuade.

How to Impress a Company So You Get Hired 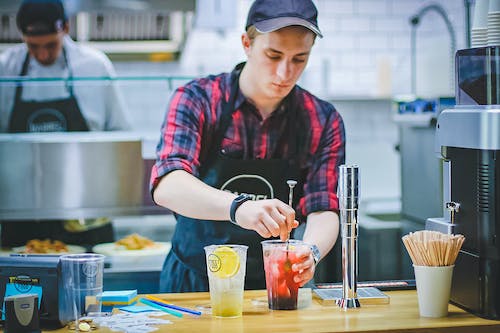 Job seekers currently looking for their full-time dream job may find the road to success begins by landing one of the hundreds of thousands of seasonal jobs available this holiday season.
That’s because many employers consider seasonal work an informal trial run of potential permanent hires, and the smartest seasonal workers will be prepared to make an impression. Since the hiring criteria for seasonal workers is often much less rigorous than for permanent hires, it gives more people a chance to get a foot in the door.
“Many people who can’t get a full-time job say they just need to be able to show employers what they can do, but they can’t get an interview or maybe they don’t interview well,” says Lisa Rangel, CEO of Chameleon Resumes and Job Landing Academy. “So, the seasonal job becomes a working interview.”
That’s an advantage for those (read more here)
Posted by Anita at 7:00 AM No comments:

Need a Seasonal Gig? These May Be Just What You Want 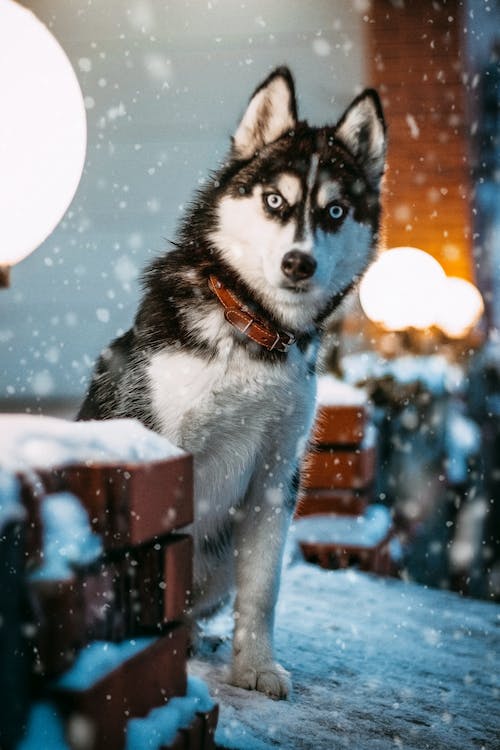 Last year was a blockbuster holiday season for retailers, but threats of trade wars and a volatile stock market may put a damper on consumer spending and that could translate into less seasonal hiring this year, one labor expert says.
"It's hard to say if 2019 will be as giving as last year," says Alan Benson, an assistant professor in the work and organizations group at the University of Minnesota. "Last year, retailers hired for some 700,000 seasonal job openings. That's a big chunk of the labor force. A good season is enough to move the needle (read more here)
Posted by Anita at 7:00 AM No comments:

Here are Some Great Part-Time Gigs for College Students 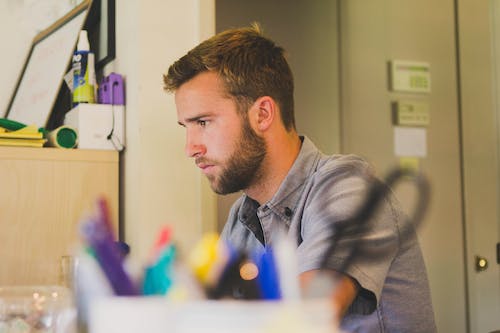 Decades ago, it wasn’t unusual to find college students earning extra money waiting tables or working at the local mall while on holiday breaks from school. Coeds still occupy these types of jobs, but today the options are more extensive — allowing students to work schedules that better fit their needs, or commute no farther than their dorm rooms thanks to laptops and the internet.
“The tech savvy-ness of college students sets them up nicely to handle some interesting jobs, like remote jobs, for example,” says Brie Reynolds, career development manager and coach at FlexJobs, a job search and advice site. “"Some of the part-time remote jobs we’ve seen posted frequently include (see more here)
Posted by Anita at 7:00 AM No comments: