The Greatest Gift to Give Workers This Year 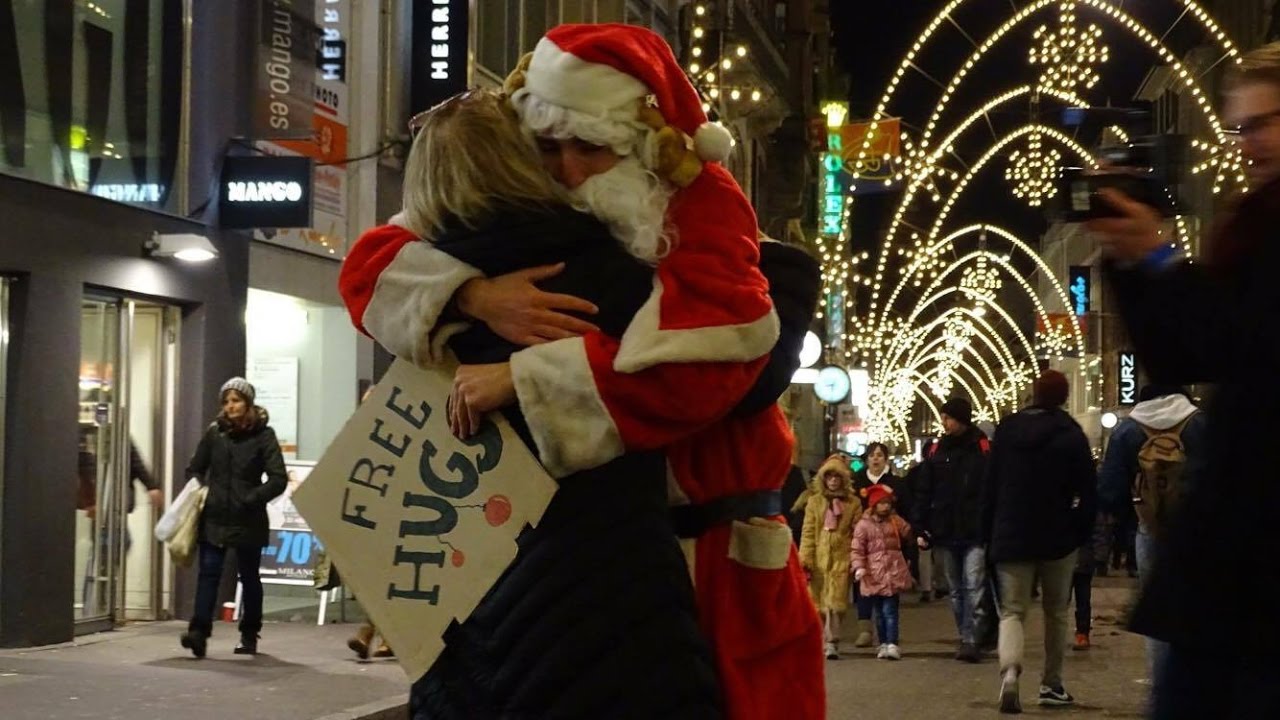 By now, most people have heard of the Secret Santa.

He's the guy who passes out $100 bills to those in need. He often finds these folks at thrift stores, bargain aisles or anywhere else there is someone just trying to make ends meet. He knows they need some extra kindness at holiday time.

This year, he recruited Milwaukee bus drivers to help him pass out the money. Why? Because these bus drivers have a reputation of helping others. He thought they would make great elves, and he was right.

These bus drivers handed out thousands of dollars and raved about what a wonderful experience it was for them. They were there to see the difference they made in people's lives.

How many employees can say that about their jobs? How many go to work each day knowing that the world will be better because they swept a floor or entered data into a computer or drove a bus?

The cofounder of Fast Company, Bill Taylor, recently wrote an article called, "Do You Give Employees a Reason to Feel Proud of What They Do?"

He writes: "Everywhere you look, the competitive environment is more demanding than ever, which means that people at every level, and especially those on the front lines, have to be at their best, their most determined, every day. There’s no doubt that giving people raises can up their game, and I’m all for it. But I’m convinced that if you truly want people to elevate their performance, you first have to build up their pride. It’s much more likely that people will do things in exceptional ways if they believe deeply in what they do."

I've interviewed many experts over the years, and the one thing they can agree on is that everyone's job adds value. They may not realize it, but it's true. The person who works in a canning factory adds value because she's helping to ensure the quality stays high so that no one gets sick from the product. The bus driver adds value because he ensures that an elderly woman safely makes it to her doctor's appointment on time. The school janitor adds value because he keeps a school in good condition so that it's a positive learning environment for children.

The problem is, we often lose sight of why our jobs matter. That's why every boss should spend time throughout the year reminding each worker about why his or her job makes the world a better place. Why what they do matters, even if the job is sometimes dumb or boring.

As Taylor says, giving people more pay or bonuses at the end of the year is certainly nice, but the most meaningful gift may be simply telling a worker that what she or he does matters.