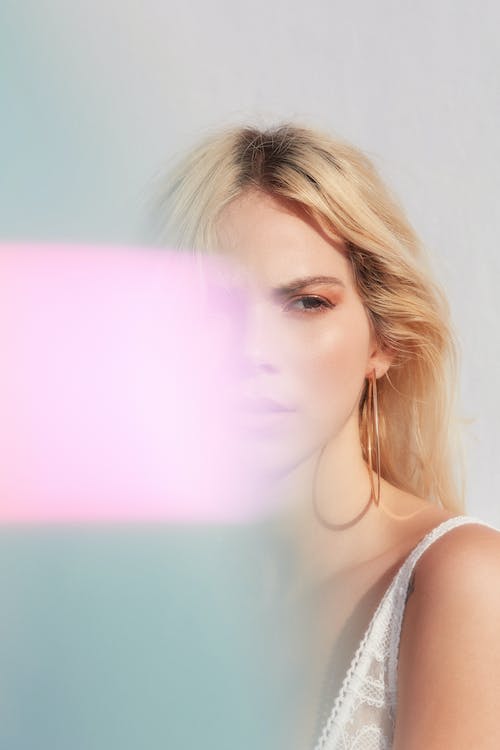 There seems to be no lack of people touting their abilities online, whether it's starting a new business, leading a team or  levitating while drunk.

But there are also plenty of people who feel that no matter their success, they don't deserve it. They're frauds. One day everyone will find out and it will be the talk of Twitter and the New York Times and be entered into the Congressional Record.

It's called "impostor syndrome" and believe it or not, many successful men and women have it. It often starts when they receive a promotion or new job and continues every time they achieve something new. They become even more stressed as they achieve their dream, instead of enjoying what their hard work has brought them.

If you're feeling this way, the first thing to remember is that you're not alone. There are probably others in your career arena who are going through the same thing but are afraid to mention it to anyone else.

But I have interviewed several people over the years who have found ways to overcome impostor syndrome, and are much happier and satisfied in their professional and private lives.

Dr. Valerie Young, an international expert on impostor syndrome, offers these steps to overcome it: