3 Questions Every Manager Must Ask 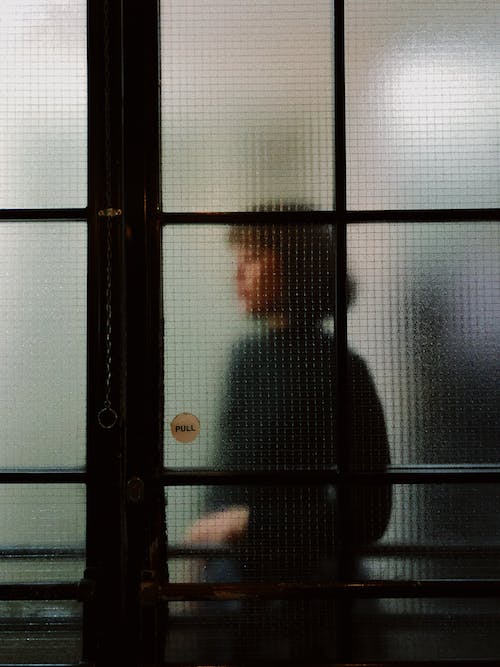 The Society for Human Resource Management says that about one quarter of new workers leave within their first year, which means that companies are doing a pretty fair job of hanging onto their investment in the early days.

But then time moves on, and the company may forget about that new hire. The head honchos rely on their line managers to keep employees moving in the right direction, and sometimes that works out great.

But then there are the times it does not. The company forgets that their greatest investment -- those employees -- aren't being managed well and eventually are going to leave. So all that time and money that has gone into recruitment, training, salary and benefits -- walks out the door and the company has to start all over again.

While some workers are going to leave no matter how great a manager may be, there are those who leave because they become frustrated or angry at the boss's management behavior. They believe the boss just doesn't "get it" and does nothing to help them achieve their performance goals. They believe the boss truly doesn't care about them, so why should they care about the boss or their job?

It becomes an endless cycle of blame that resolves itself when the employee walks out the door. But if the company truly wants to hang onto its most important investment, then it also needs to continually invest in managers. It needs to continually assess whether the manager is being supported in a way that he or she continues to grow and learn and become a better manager.

Managers need to understand that sometimes their processes or systems just don't make sense to the people who must follow them. They need to make adjustments so that employees don't become frustrated or so disengaged that they quit turning in quality work or leave for other jobs.

Here are some questions that managers should always be asking:

1. Am I causing bottlenecks? A manager might put in a new rule or system that works for one or two projects. But then circumstances change -- but but the rules never do. Now, the rules are causing problems because they aren't flexible enough to allow workers to do their jobs. This can be avoided by managers asking for feedback from workers. "What is keeping you from doing your job efficiently? What would you like to see being done differently?" While not all rules can be changed (especially if they're in place for legal or safety reasons), it's important that employees understand the "why" of the rule so that they don't see a manager as an obstacle to doing their jobs.

2. Am I setting priorities? Managers often attend meetings, meetings and more meetings. In between meetings, they write emails and issue assignments and then hurry off to another meeting. Employees are often left with conflicting assignments -- are they supposed to start Project D now or wait until Project B,C and A are done? Which one is the priority? Can deadlines be shifted? If one of the assignments is a priority, can the boss provide additional help? Bosses need to always be clear when making assignments to workers about the tasks that take priority and what ones can wait. Nothing becomes more frustrating for employees than to feel they're constantly behind or multitasking their way into a breakdown.

3. Am I making assumptions? Just because Maggie became flustered during a presentation to a client doesn't mean that she should never take the lead on a client presentation again. Or, just because Josh is good with data doesn't mean he can't work on a creative project. Only by asking employees to stretch and grow will they feel challenged and engaged -- and less likely to leave. While it's easier to put people into categories so you don't have to think twice when making assignments, such a strategy is short-sighted and likely to result in bored and frustrated workers.