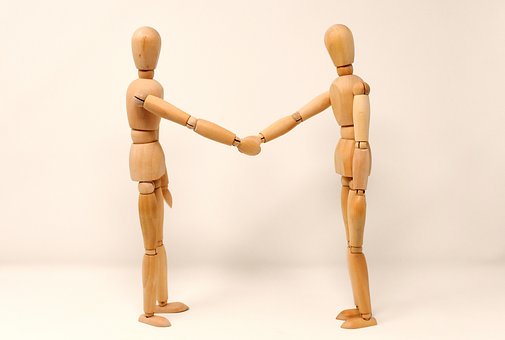 If you've ever watched any of the cable news shows, you know that it seems whoever talks the most -- and the loudest -- seems to win.

But it appears that such a strategy doesn't work in negotiations, according to new study.

The study finds that during negotiations, periods of silence foster a more deliberative mindset because we interrupt our fixed mindset thinking. In other words, it shifts negotiators into a  more reflective state of mind, and this can lead to better opportunities to create value for both sides.

This silence helps the initiator to think more deeply about a problem, instead of seeing it as a tug-of-war where one side has to win and the other side has to lose.

So, the next time you're negotiating at work -- whether it's with a customer or a co-worker or a boss -- don't feel like you have to talk all the time to "overpower" the other side and get your way. Instead, embrace some silence and let your mind consider other ways to get what you want -- and help the other side get what they want.