Do you find it difficult to say "no"? 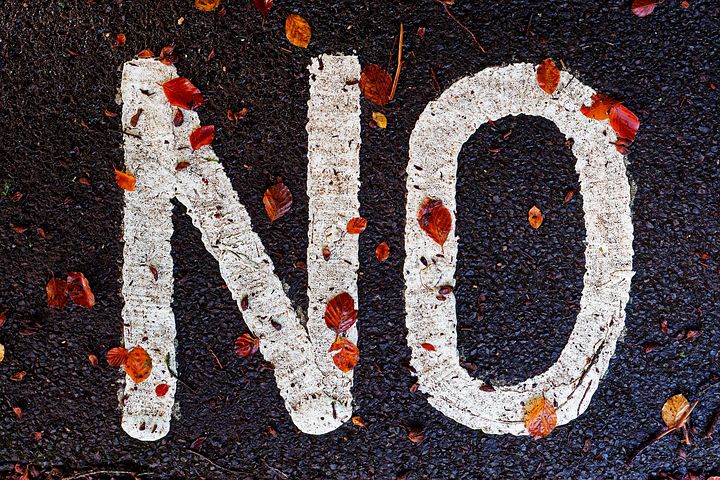 You may find it easy to say "no" to brussels sprouts, but much tougher to say "no" to a work colleague who seems to want your help with something that doesn't sound entirely ethical or may violate company policy. Or, what about the valuable customer who is pressuring you to do something you don't want to do?

These are tricky situations because you need to maintain relationships with these people, but also believe that "going along" doesn't feel right and could lead to problems for you.

Here are some ways to respond instead of outright saying "no" in workplace situations: