Why Some Promotions Can Be a Bad Idea 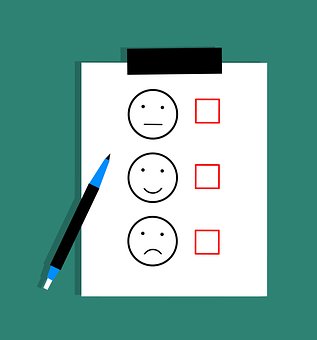 It happens all the time: A great employee receives a promotion and then, for some reason, begins to falter months or years into the new job.

The boss may be confused as to why this once great worker seems to be failing. Unfortunately, sometimes these problems lead to this employee leaving the company or being nudged out.

What happened? Did the employee get complacent? Get in over his or her head?

The reasons may not be the employee's fault, but that of the boss who promoted him or her.

Some executives say that one of the problems with promotions is that bosses never stop to ask the employee if he or she even wants the promotion. What if that person is perfectly happy and motivated in the current position? What if the new job is seen as a reward by the boss but actually turns out to be a punishment?

Most of us wouldn't turn down a promotion. To do so might anger the boss and be career suicide. It might mean that another promotion never comes along at that company, and compensation won't ever increase according to an employee's value to that organization.

These executives suggest that bosses need to:

2. Outline a true picture of what the job entails -- the good, the bad and the ugly.

3. Assess whether the employee's personality really matches with the job -- or it's a way to simply fill a position with a known quantity.

4. Assure the person that if the promotion isn't a good fit, other opportunities will come along. Or, come up with other ways to reward a great employee, such as monetary rewards or great projects.