What Does Your Pride Say About You? 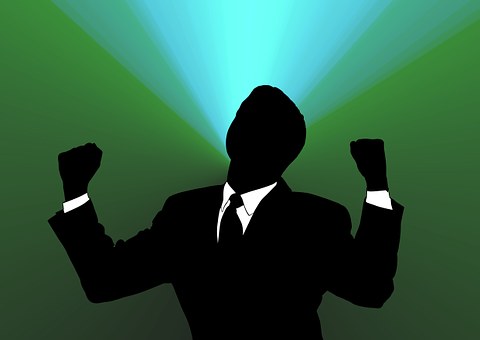 Many of us have been taught from a young age that lacking humility is a downfall. Of course, now that social media has come along, it seems that bragging is an art form.

We might be able to ignore the celebrity or star athlete who can't quit bragging online, but it can be more difficult to stomach the boss or the colleague who is always gloating. We might believe that we shouldn't brag -- but one expert says that not correct.

Jessica Tracy, a psychology professor and author of "Take Pride; Why the Deadline Sin Holds the Secret to Human Success," says that being proud of an achievement isn't a negative. But when you have "hubristic" pride where you believe you are the greatest and deserve more than others, then that becomes a problem.

She says that insecurity often is the biggest motivator of such behavior, and such people become defensive and defiant as they push down the thought that they're not good enough and instead begin touting "I'm the best."

That can steamroll to the point that the person doesn't do the work to really have "authentic" pride and instead bases his/her sense of self on how others view him/her.

Tracy emphasizes that pride can be a positive thing, but it needs to come from doing hard work and trying to become the best person you can be. Only then will you feel better about yourself, because you know you're putting in a genuine effort toward something that matters to you.

What kind of pride do you have? Is it authentic or hubristic?